To re-design a cactus 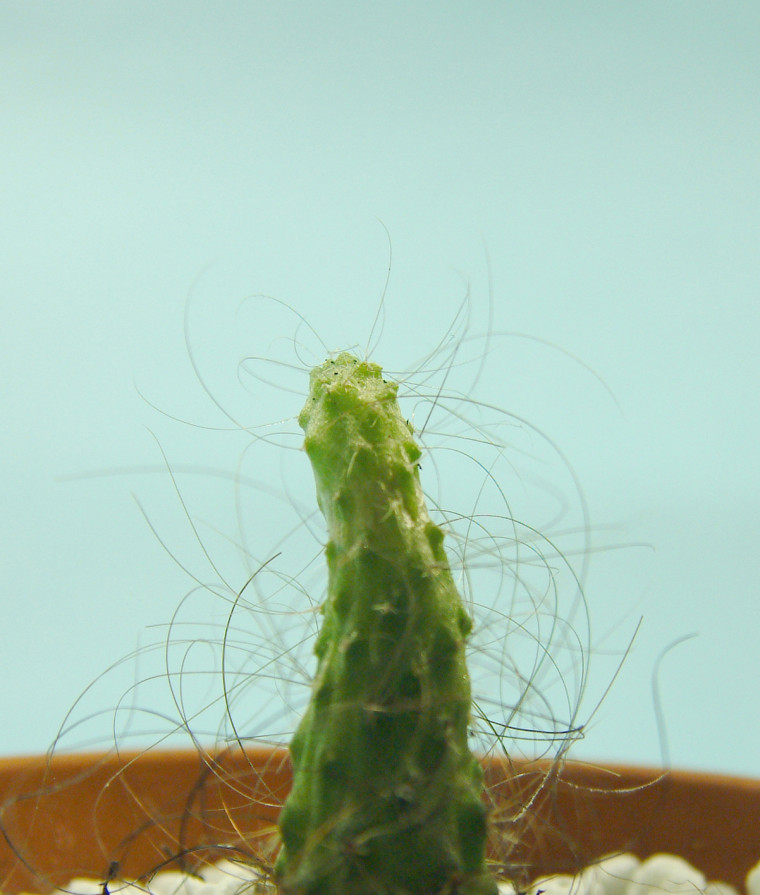 ‘The Cactus Project,’ developed in 2001, is a living artwork that involves the fusion of human genetic material into the cactus genome. It explores the reproductive paradox in genetic engineering by making use of agrobacterium-mediated gene transfer to introduce keratin genes into cacti cells. Their external and morphological expressions are similar to that of human hair.

Agrobacterium tumefaciens, a plant pathogenic bacterium found in soil, is a ‘natural genetic engineer’ that infects dicotyledonous plants such as cacti and causes the formation of tumours. During the infection process, a region of this bacterium’s genetic material, known as the transfer DNA, is incorporated into the host plant cells, where it becomes illegitimately integrated into the genome, resulting in hormonal imbalances that in turn lead to the uncontrolled growth seen as tumours. The bacterium’s ability to transfer DNA from bacteria to plants has resulted in it being the most widespread DNA delivery method of introducing foreign genes into plant cells.

Here, a disarmed A.tumefaciens strain (LBA4404) was used to introduce the assembled genetic keratin construct into the cactus cells. Incisions were made along pieces of cactus tissue that were dipped into a culture containing our engineered A.tumefaciens strain. The tissue segments were gently placed onto plates containing plant hormones to induce shoot formations. Once transformed shoots developed, eight were transferred to media containing root-inducing hormones. Finally, the transformed cacti were transferred to soil. During this period we verified the genetic transformation of regenerated cacti by locating our construct using genetic analysis of tissue fragments (polymerase chain reaction and Southern blot analysis). 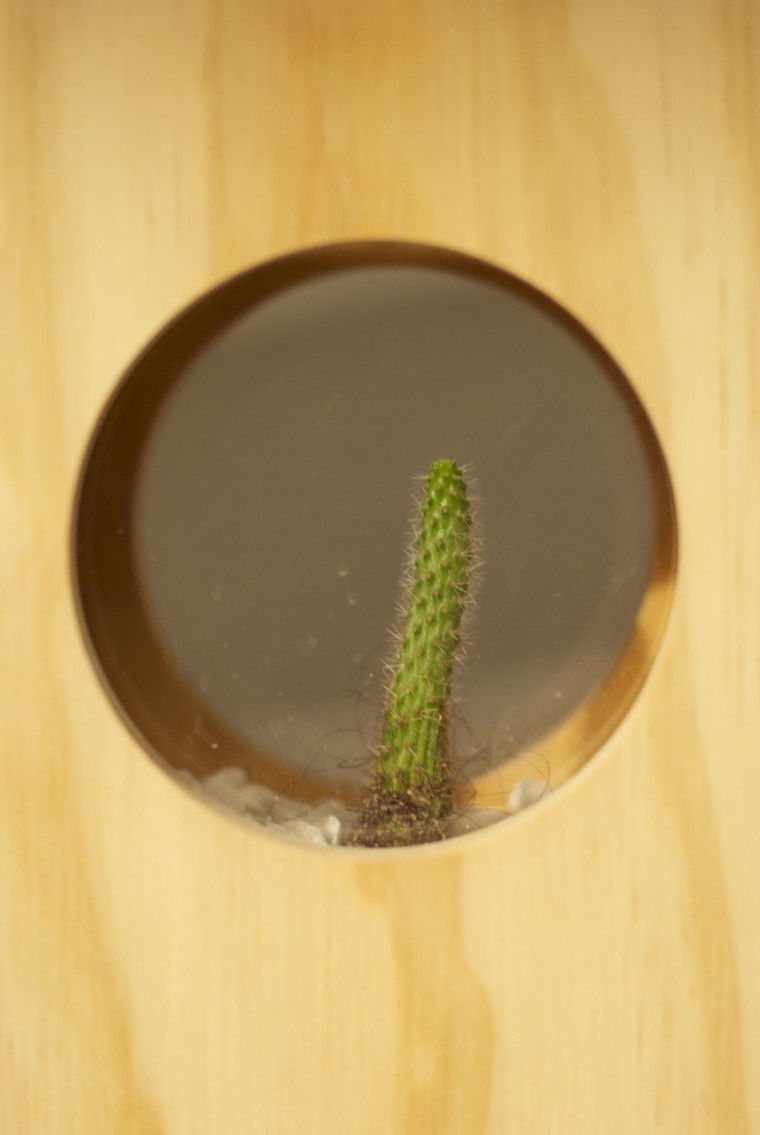